Is hemp the same thing as marijuana? 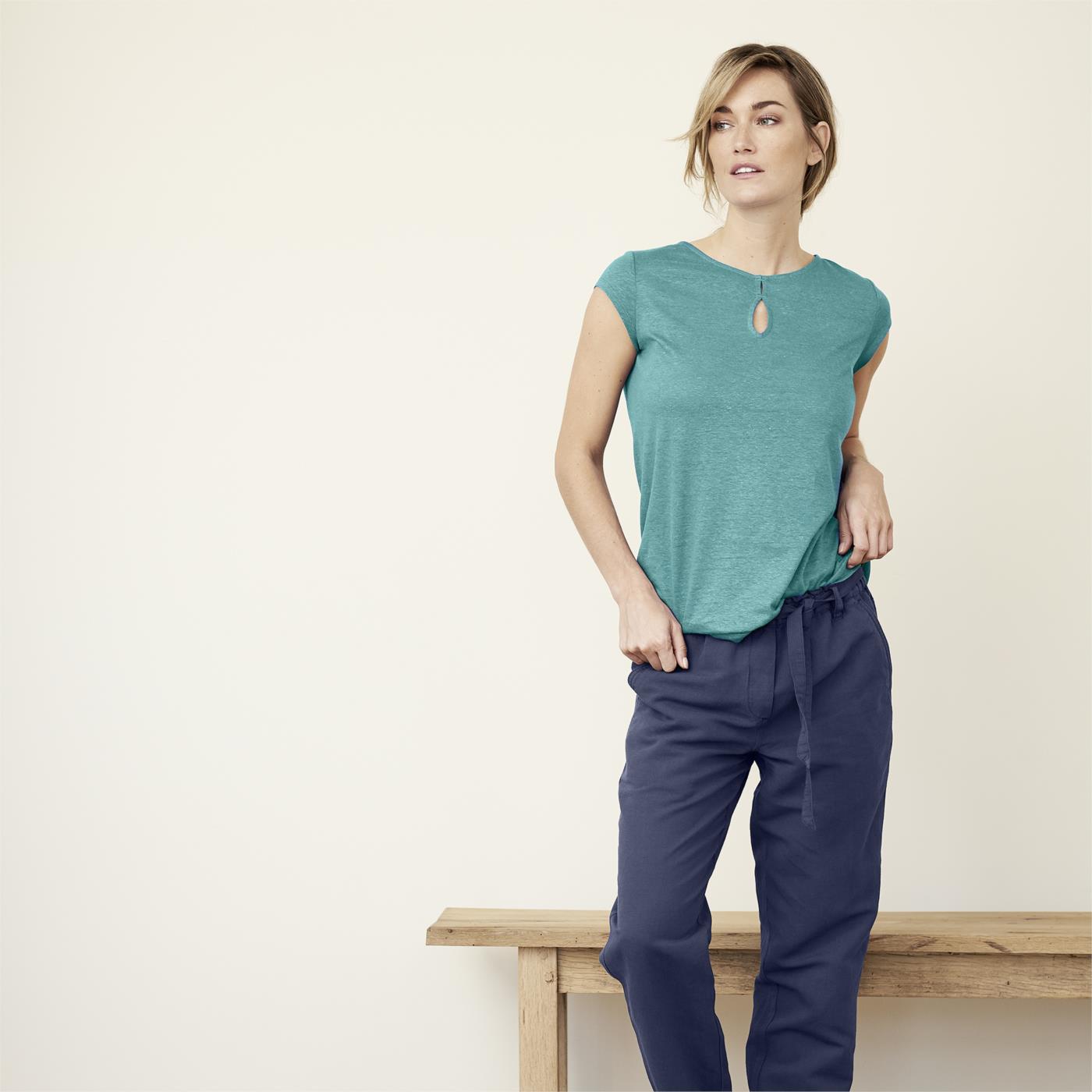 What is the difference between Hemp and Marijuana?

Hemp and Marijuana are often thought of as the same plant. Although they are both varieties of the Cannabis Sativa L plant, they have vastly different uses, and growing patterns.

The term ‘marijuana’ refers to the medicinal, recreational or spiritual use involving the smoking of cannabis flowers. In contrast, Hemp typically refers to the fiber of the cannabis plant, extracted from the stem and used to make fabric, rope, fiberboard, and paper. Marijuana fiber has a low tensile strength and will break or shred easily, making it a poor fibrous plant when compared to industrial hemp.

This difference arises because hemp plants are typically male, meaning that they will not produce the buds or flowers that marijuana plants produce. THC, or Tetrahydrocannabinols is the component that makes people “high”, and is mostly found in the buds. Hemp plants contain only about 0.3%-1.5% THC, while marijuana contains a minimum of 5%-10% THC and often more.

Since hemp is grown for its fibers primarily, it is grown significantly taller than marijuana plants. Hemp plants will typically be harvested around 10-15 feet in height, while marijuana plants will be harvested around 5 feet. Marijuana plants are encouraged to grow outwards, to increase the bud production whereas hemp is encouraged to grow directly upwards to create a better, longer fibre. In this way, hemp has been compared to bamboo in the way that it grows, with a long thin stem, whereas marijuana is grown more like a bush.

Why hemp is used

‍Hemp has many benefits, and has been used increasingly in the textile industry to provide a environmentally friendly alternative to cotton. Here are just a few of the reasons hemp is increasingly used:

Hemp can be used to produce sustainable, environmentally friendly clothing.

Unfortunately, the legalization of marijuana therefore likely will not increase hemp production as they are such vastly different plants. Marijuana plants will not be able to be used in the same way that industrial hemp is used, as the focus of marijuana farmers will not be on the production and quality of the fibre, as it is in hemp farmers, but instead will be placed upon the production of the buds, and the high levels of THC.

Another blog to tickle your fancy? 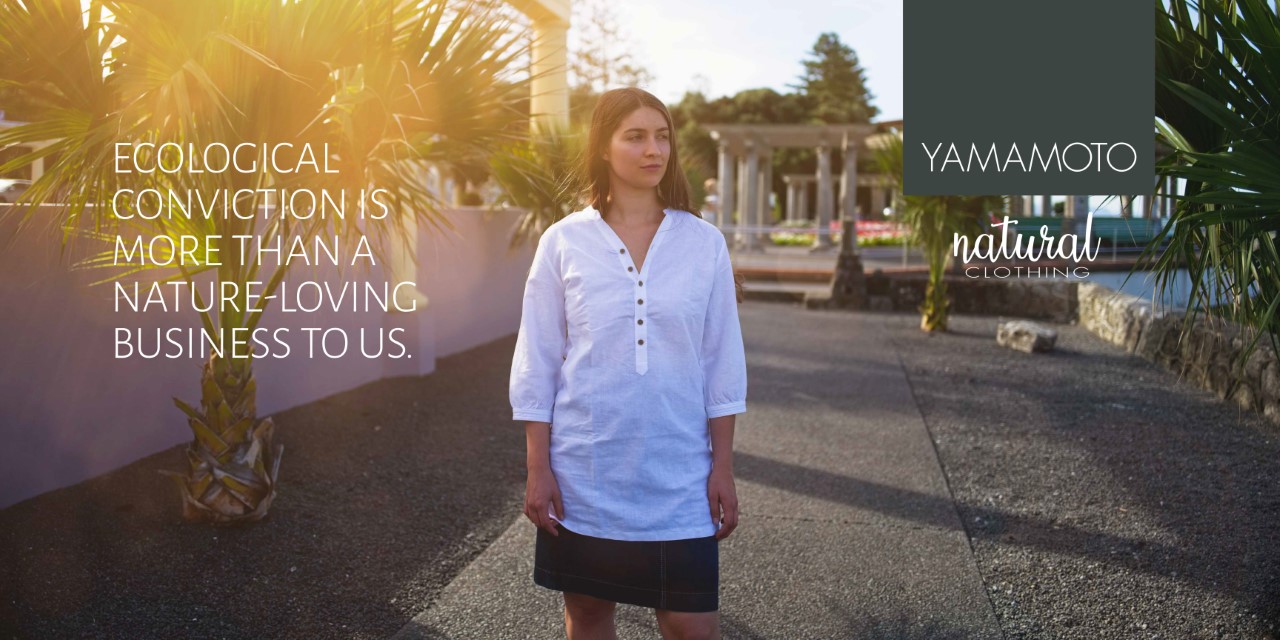 Yes! We are going to be in Sydney and Auckland in 2020

We are going to be in Sydney fair and Auckland fair in 2020. Come see us. 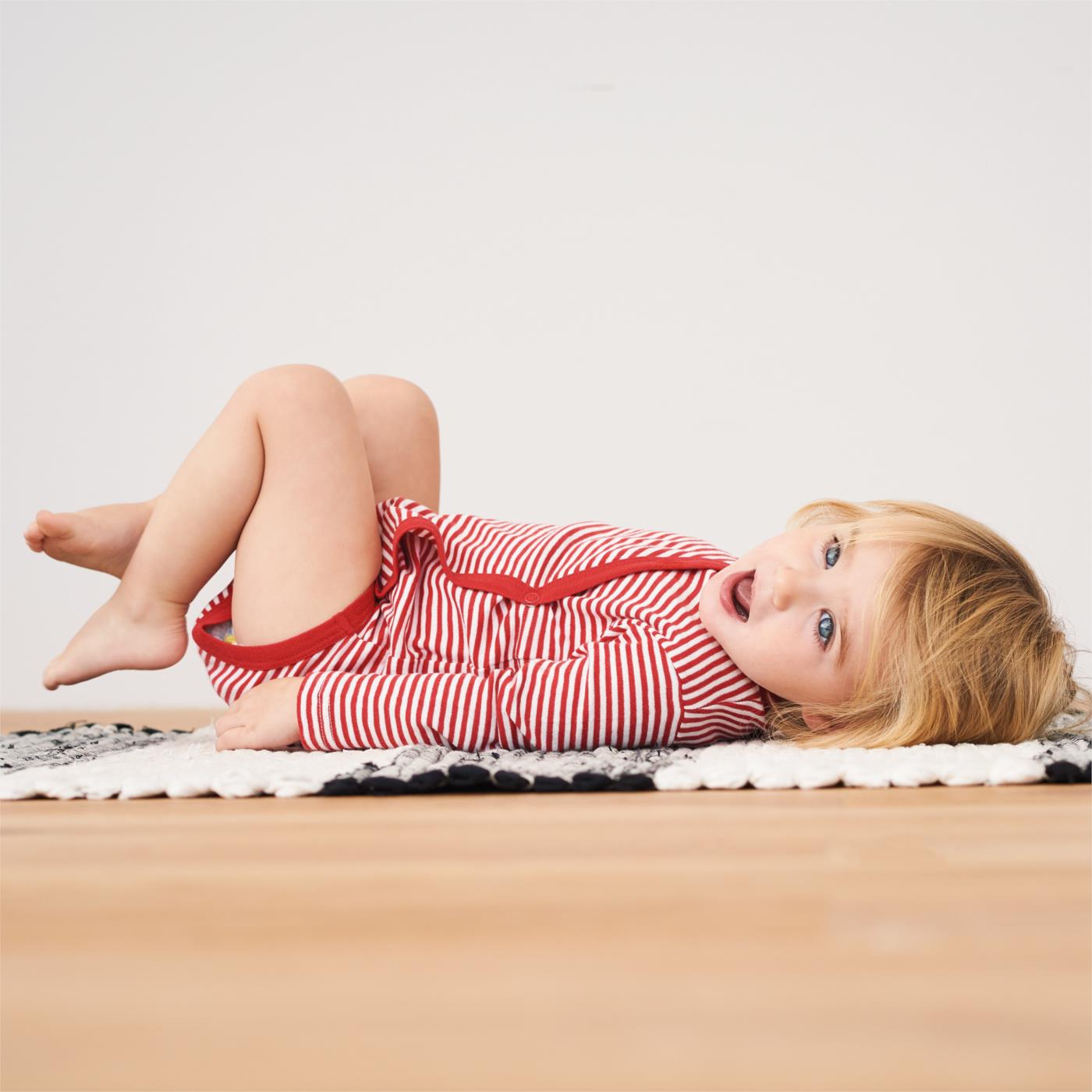 Every new mum wants the best for their baby. We spend months researching the best products, baby-proofing small spaces and making our home as safe as possible for this new bundle of joy. 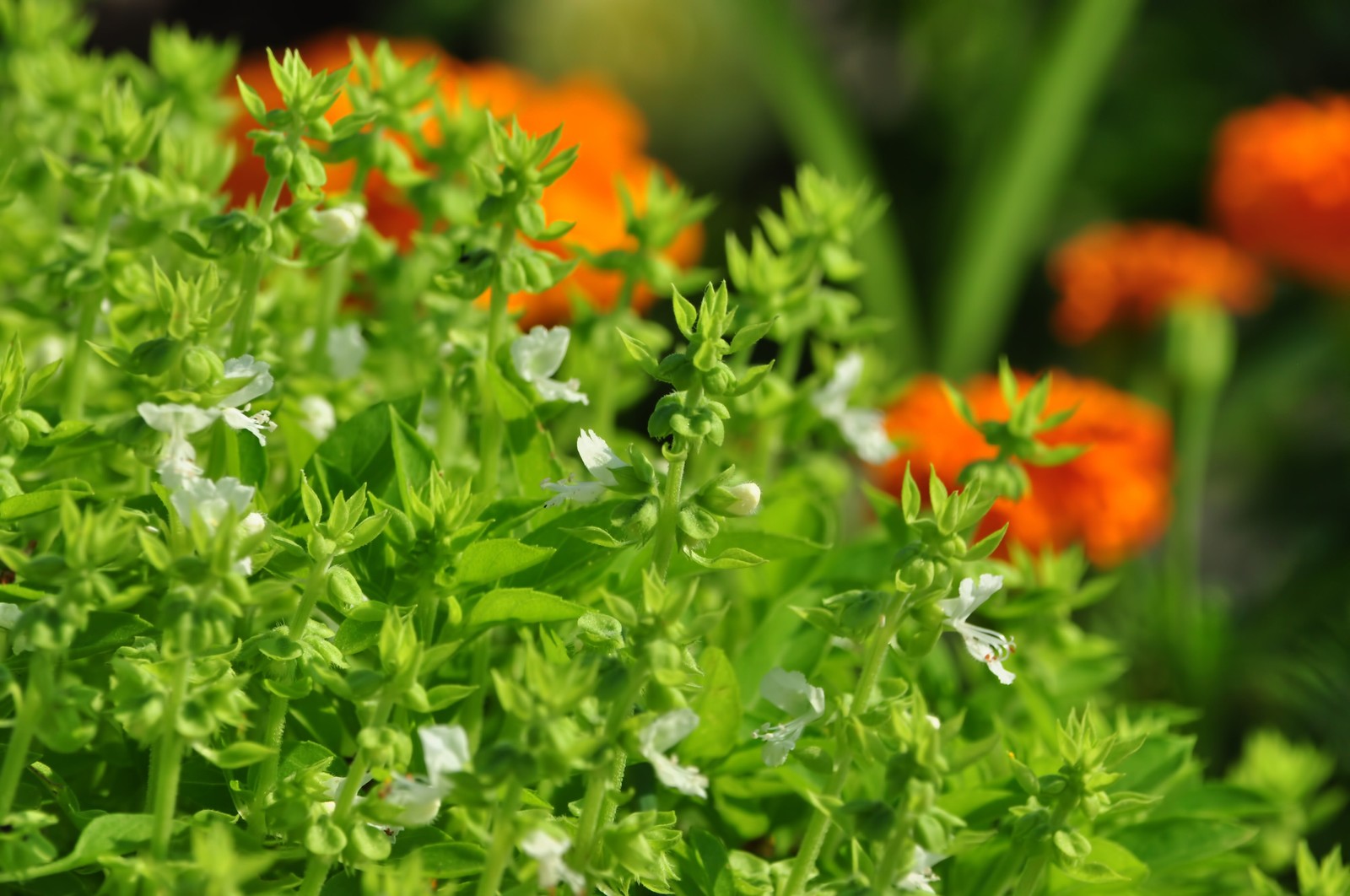 Yes, it's fly season again ! How to get rid of flies naturally ?

Yes, it's fly season again ! How to get rid of flies naturally ? 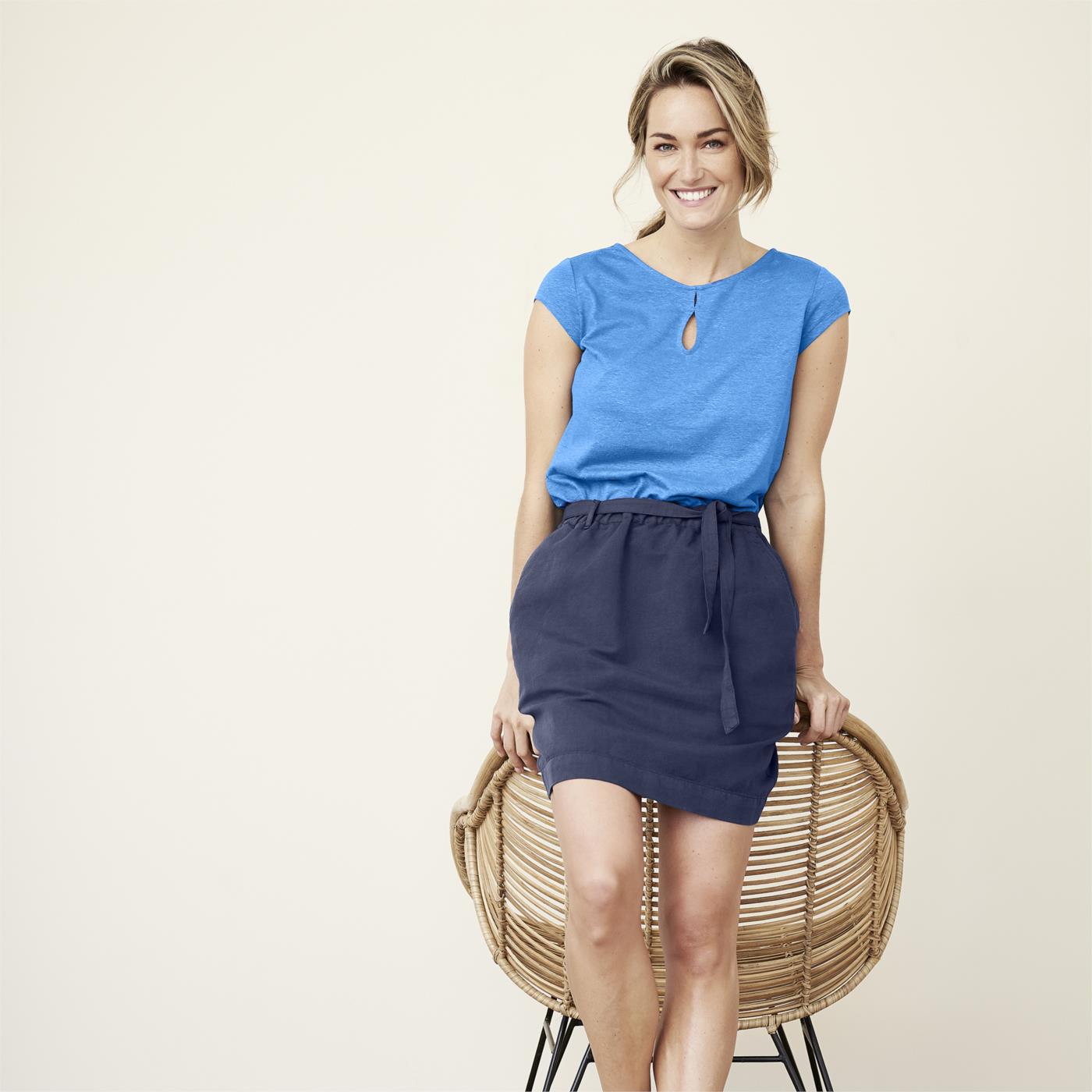 Why is Hemp clothing so expensive ?‍ 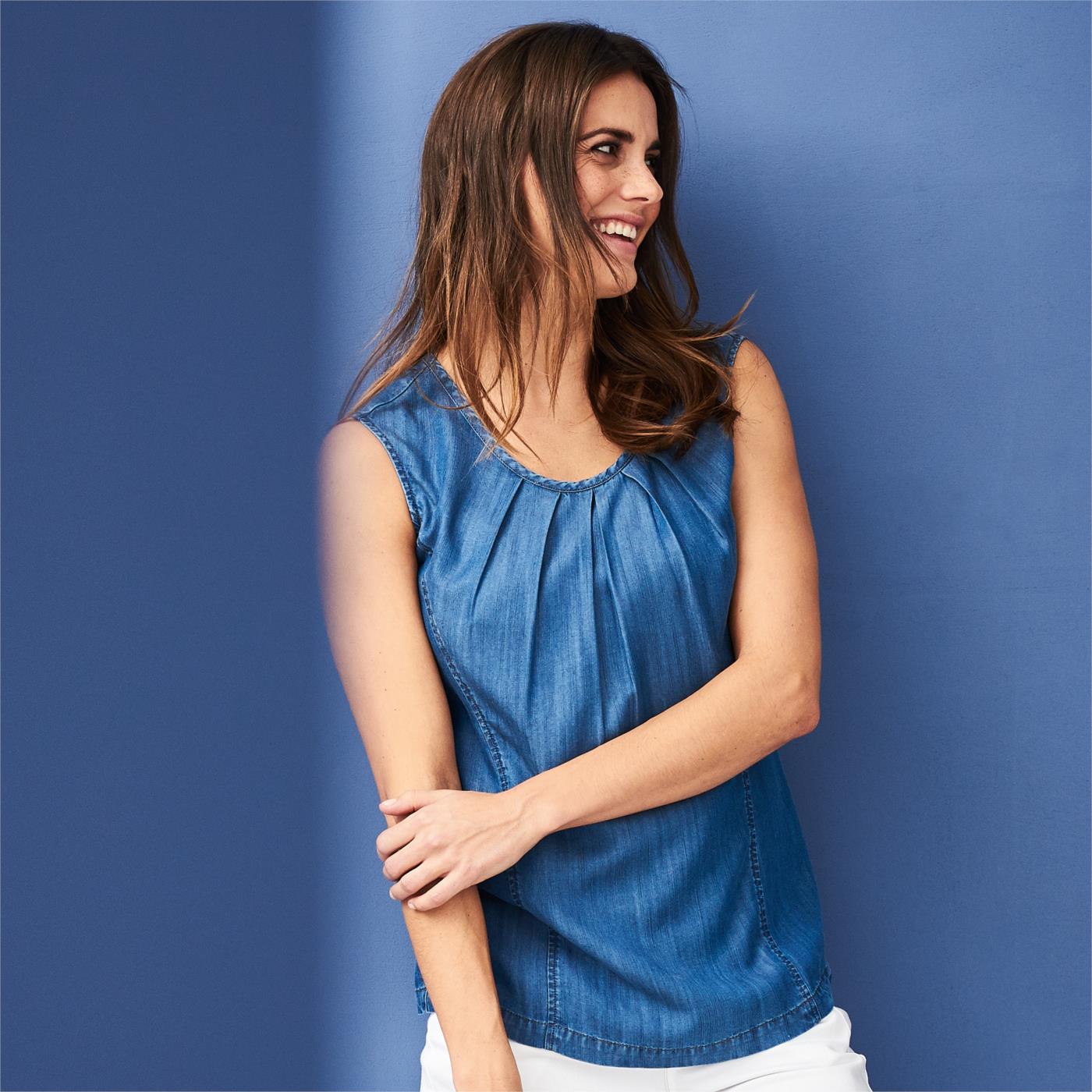 Lyocell fabrics are excellent for sensitive skin. Environmentally friendly. Lyocell is a biodegradable product. Lyocell materials keeps the skin dry and the smooth surface of the fibres is soft and supple to the touch. 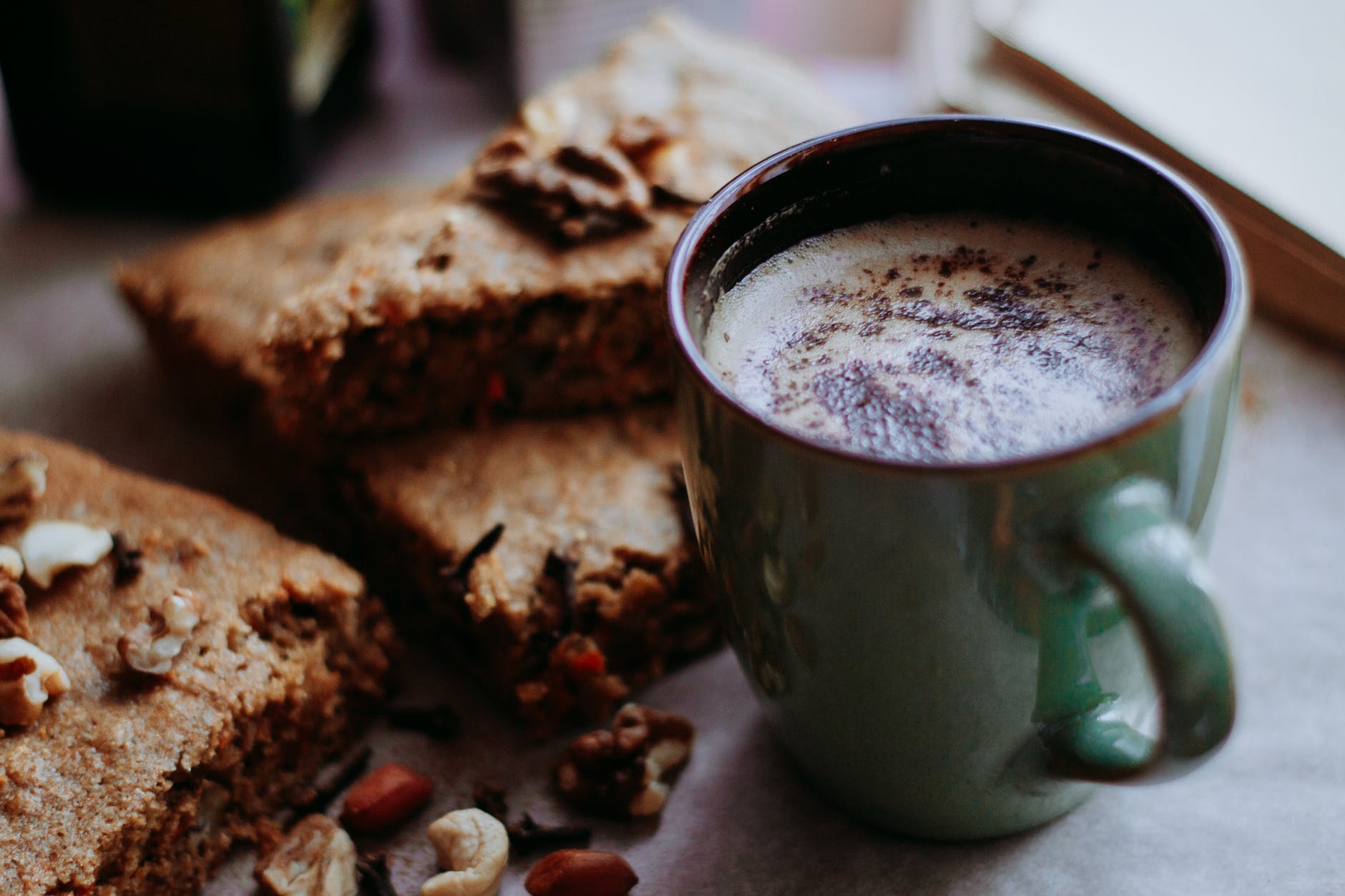 Why we don't prioritize selfcare ?

Why we don't keep ourselves on the priority list. Always running, never resting. Being a mum is a full-time job, and a very tiring one at that! That's why it's extra important to take some time out of your busy schedule to indulge in some much-needed "me time."